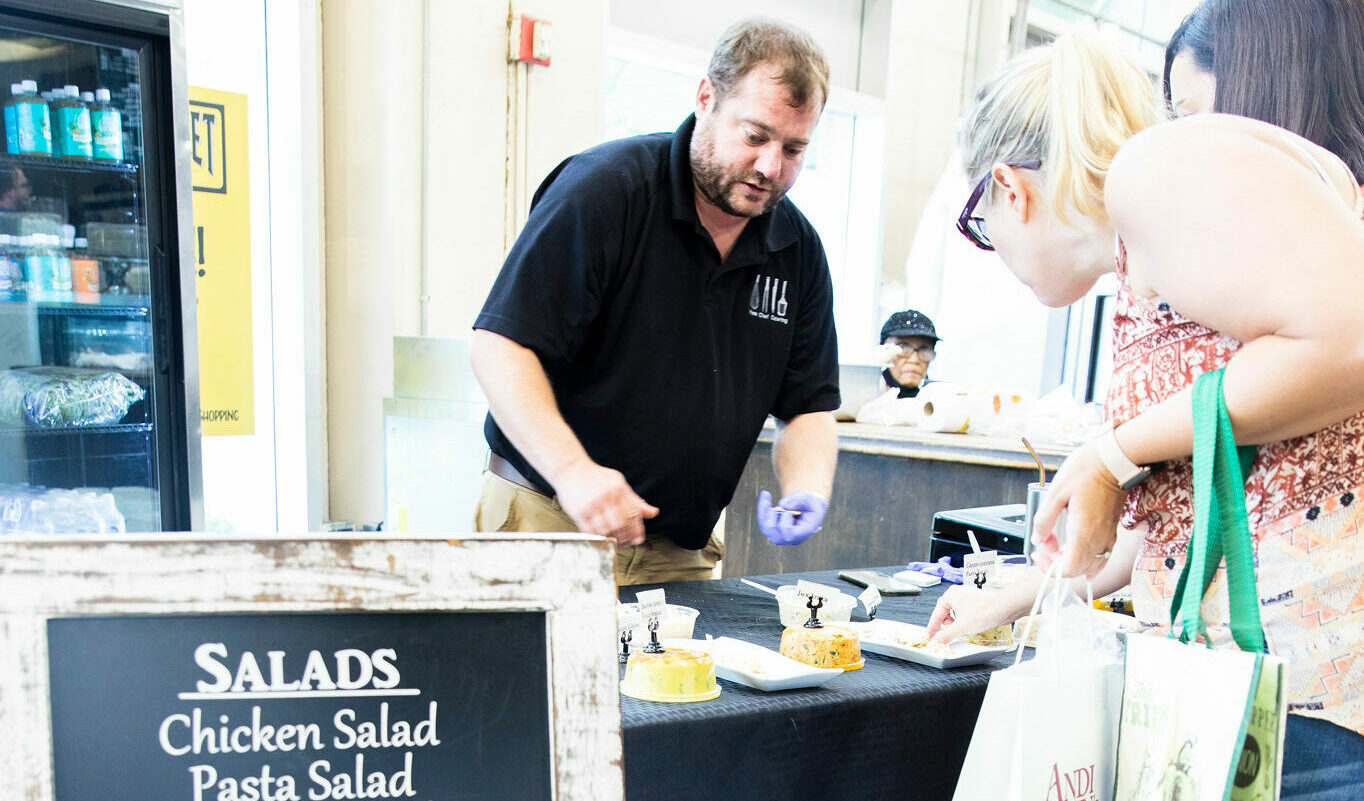 Every few minutes, patrons stop by his booth at the Red Stick Farmers Market for a pint or two to bring home. The market is the one retail outlet in the Capital City where Thompson, a former restaurant chef who trained at The Culinary Institute of America in Hyde Park, New York, sells his homemade salads, dips and tortes.

“The chicken salad is based on an old recipe from Baton Rouge that I changed around,” Thompson says. “I can’t say much more than that. But it’s really popular. I sell about 80 pounds a week.”

Thompson sells his products exclusively at the Red Stick Farmers Market on both Thursdays at the Pennington Biomedical Research Center and Saturdays in downtown Baton Rouge at Fifth and Main streets.

A close second in popularity to the chicken salad is Thompson’s shrimp salad. Patrons also buy lots of his sun-dried tomato tortes, a pretty mold that also features fresh basil pesto and aged balsamic vinegar. A torte with apricot and curry is also a fan favorite. Three different cheese spreads and a homemade pasta salad round out the current menu.

Thompson, who also caters private wine dinners, says becoming a chef was part of an early childhood dream, accelerated by having a mother who was a home economics teacher. But after high school, his parents told him he had to earn a college degree before pursuing a career in food.

“I had about 15 hours before finishing a business degree, and they finally let me go to culinary school,” he says.

After earning a culinary arts degree from The Culinary Institute of America, Thompson worked at Commander’s Palace and the Windsor Court Hotel in New Orleans, then moved to Maui and worked for Iron Chef Roy Yamaguchi. Later, he returned to Baton Rouge for stints at the Baton Rouge Country Club and Chef John Folse’s White Oak Estate and Gardens. Thompson bought into D’Agostino Handmade Pasta (formerly Fresina’s), then in 2018 sold out to launch Yes Chef.

Thompson says he hasn’t missed the punishing hours required by working in restaurants. His current business has given him more time to spend at home with his family, which includes 11- and 13-year-old sons.

“Now I cook dinner for my children every night instead of other people’s,” he says. “And they love helping me at the farmers market.”

Where to celebrate Juneteenth 2021 in Baton Rouge 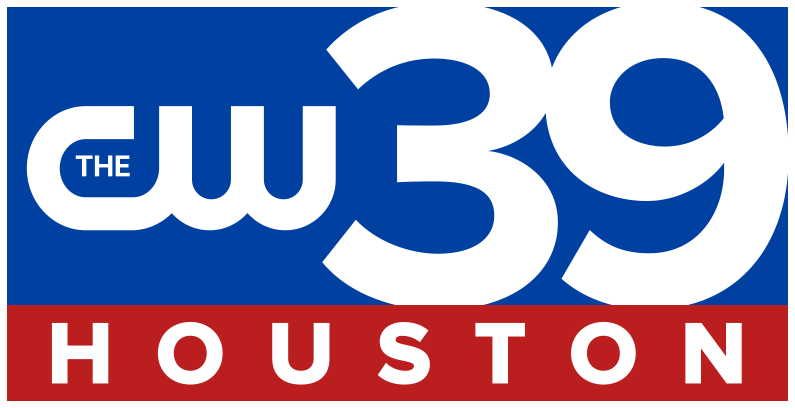 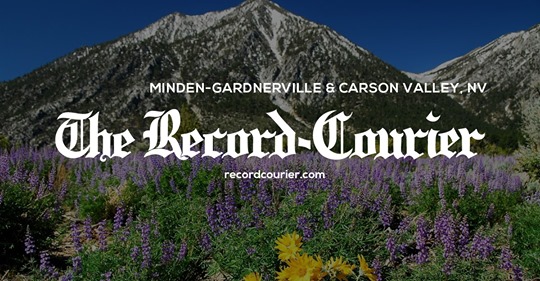