Medina long billed itself as “The sweetest town on Earth” because one of its oldest businesses — the A.I. Root Co., founded in 1869 — was known worldwide for beekeeping supplies, candle making and honey production.

Root still makes and sells its candles in town and the Medina High School mascot remains a bee. But as the once rural village grew into a suburb of Akron and Cleveland, it embraced a newer motto: “Preserving the past, forging the future.”

Medina remains anchored by its historic Public Square, with a gazebo and park at its center and shops, restaurants, businesses, county courthouses and a library lining its four sides.

But as it grew — Medina had about 11,000 residents in 1970 and more than 26,000 in 2010 — the boundaries of the city expanded and people and business development spilled into adjoining townships, particularly Montville and Medina townships, where more than 20,000 additional people live.

Medina was founded in 1818 as part of the Connecticut Western Reserve, land claimed by Connecticut under terms of its charter by England’s King Charles II.

It was initially called Mecca, but there was already another Ohio community by that name in what’s now Trumbull County, so leaders changed its name to Medina.

Why settlers chose Medina and Mecca are unclear. Both are ancient cities in Saudia Arabia and important in Islam. Early Ohio pioneers had no obvious strong ties to the Middle East or Islam, but Ohio settlers often named their towns after large cities elsewhere: Athens, Lima, Calcutta and Antwerp, for example.

Two fires — one in 1848 and another in 1870 — devastated dozens of wooden buildings on Public Square and South Court Street, leading to the construction of the Victorian-era commercial buildings there now.

Yet it all could have been lost again — this time to decay and redevelopment — if not for a group of Medina residents in 1967 who spearheaded ongoing efforts to restore, preserve and protect the historic look and feel of the square, which is now on the National Registry of Historic places.

It includes a South Court feed store redeveloped into housing, shops and a restaurant, and a monthly makers market on Mill Street through October.

Annual Medina events, including a Candlelight Walk, Ice Festival, Medina County Fair, and Saturday Farmers Markets on the Square, draw more than 200,000 visitors to the city each year.

Medina is about 20 miles west of Akron and 30 miles south of Cleveland, linked to those cities by interstates 71, 76 and 271, and state Route 18, which becomes West Market Street in Akron.

Before most people had their own cars, the Cleveland Southwestern Electric Interurban train carried people between Medina and downtown Cleveland. Train service ended in 1931, but a restored station sits at 257 S. Court St. just off Medina’s Square.

• To get the most of Public Square, take a self-guided walking tour listing 52 stops, including: The Old Town Graveyard (with some graves of Revolutionary War veterans); the Medina Town Hall & Engine House Museum in the town’s old fire station; the Barnard Block building, now home to Cool Beans Cafe, and the Munson building, home to One Lucky Dog Bakery, which makes healthy treats and sells other goods for Fido.

• Check out Medina County’s two courthouses on the west side of Public Square. After a couple of years of battles, a massive renovation and expansion is underway. The front of the older courthouse, built in 1841, will remain the same. But the look of what many locals call the “new courthouse,” built in 1969, will change entirely.

• The former Medina Farmers Exchange, 320 S. Court St. — which for decades provided seeds, animal chow and other supplies to farmers — is now home to butcher, farm-to-fork restaurant, coffee shop, brewery and other stops. Renovated to also include apartments, it reopened in 2020.

• Root Candles, 623 W. Liberty St., has a 22,000-square-foot store in A.I. Root’s original beekeeping and candle factory. The company, the oldest candle maker in Ohio, started shortly after a swarm of bees converged on a window of A.I. Root’s Medina jewelry store, triggering his interest in all things beekeeping.

• McDowell-Phillips house, 205 S. Prospect St., was built in 1890 by R.M. McDowell and passed down through the family for about 130 years until the Medina County Historical Society bought and restored the Queen Anne in 2019. Volunteers are still discovering treasures inside the house, including furniture, watch chains made of human hair and documents from the 1800s.

• Serenite, 538 W. Liberty St., is an upscale restaurant serving everything from French-inspired duck confit and charcuterie plates to vegan mushroom Napoleon and coconut brussel sprouts. The nonprofit restaurant doubles as a culinary institute for people in recovery who spend eight months training at Serenite.

• Lake Medina is between Interstate 71 and Public Square. It has two entrances: 3751 Medina Road/state Route 18 and 3733 Granger Road. Until 2002, the lake supplied Medina’s drinking water. Increasing demand prompted the city to switch to Lake Erie for its supply, clearing the way for the Medina County Park District to buy the lake, which is covers more than 100 acres and provides hiking trails, fishing, biking, canoeing, and cross-country skiing.

• Austin Badger fitness park, 5741 River Styx Road, opened in 2016. Montville Township bought this defunct golf course, which was designed around ravines and wooded areas, about six years after it opened. The township eventually plans to turn the 252-acre parcel into three parks. Austin Badger is named after one of the township’s first settlers. The first park to open features paved walking trails, mountain biking paths and fitness stations. The second park, a nature reserve, is underway.

Beacon Journal reporter Amanda Garrett, whose family took root in Medina about 100 years ago, can be reached at [email protected] Follow her on Twitter @agarrettABJ. 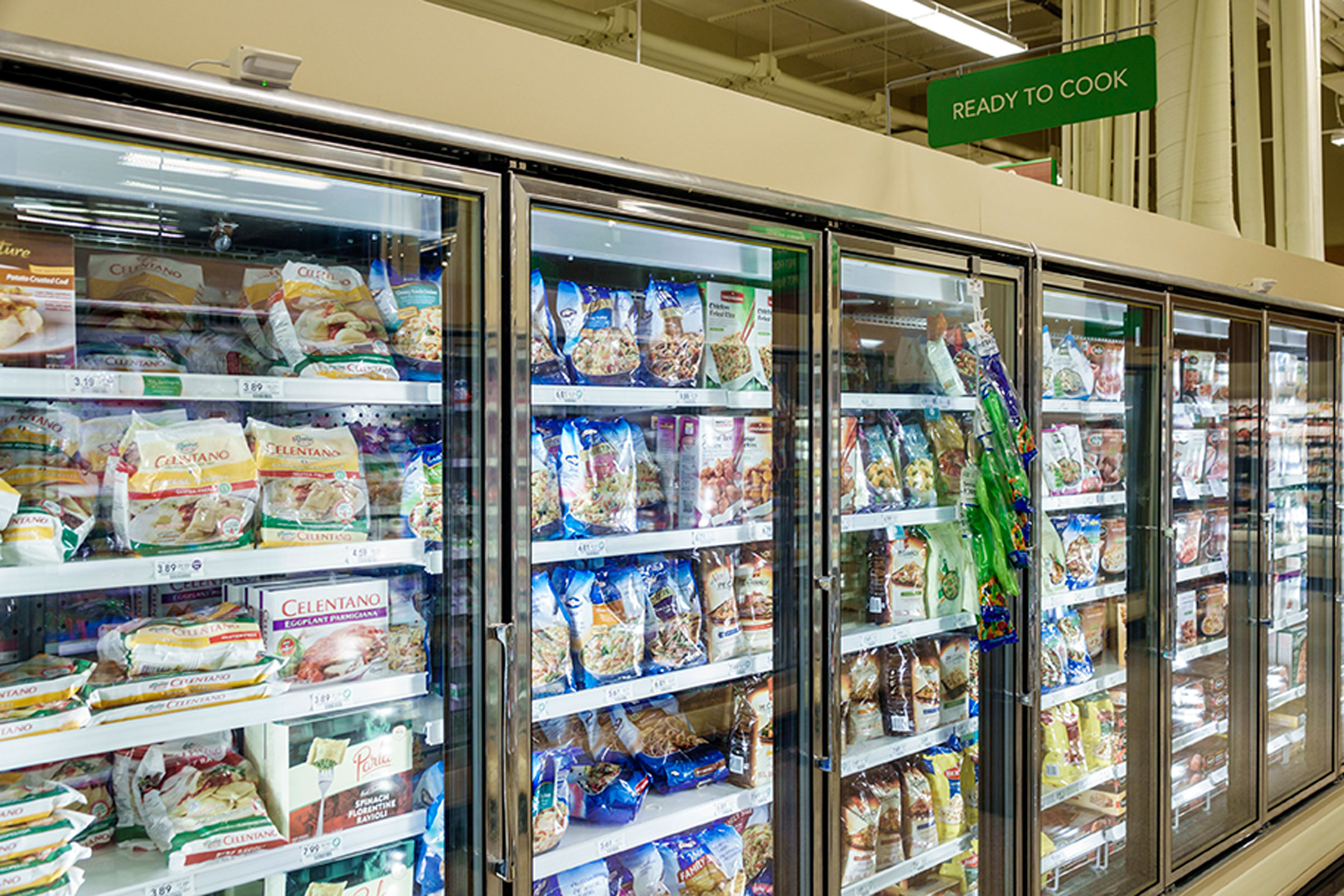