Metro delegation directs nearly $98 million of the $240 million total available to the 90 members.

Here is a list of projects and programs that will receive contributions from Portland-area lawmakers as part of House Bill 5006, the budget reconciliation bill.

The total of $240 million allocated by the 90 lawmakers is from federal funds under President Joe Biden’s pandemic recovery plan, known as the American Rescue Plan. Lawmakers passed the bill, which contained more than $5 billion, before they adjourned their 2021 regular session on Saturday, June 26.

Each of the 60 representatives was allocated $2 million, and each senator $4 million. Money can go to state agencies, local governments (including schools) or nonprofits. Money can be spent on capital improvements, grants or other one-time uses; they cannot be spent on operations. Members were allowed to choose up to four projects each; members could pool money for a project, and several did. Some directed money to counties to be spent on smaller projects.

Top funded metro projects were $4 million for Just Compassion of East Washington County, which staffs a seasonal shelter in Beaverton, and $3.9 million for Central City Concern for its respite center and recuperative care program in downtown Portland.

Metro lawmakers directed juset under $91 million, or about 38% of total spending, from the $240 million.

Although the House District 23 seat is vacant, Republican Rep. Mike Nearman did submit an application for projects before the House voted on June 10 to expel him for aiding anti-lockdown protesters breach the Capitol during the Dec. 21 special session.

The full list, which is broken down by members, is available at https://olis.oregonlegislature.gov/liz/2021R1/Downloads/CommitteeMeetingDocument/246418

The list is classified by county, and there are a few contributions to regional or state programs:

East Multnomah County: $1.84 million to Multnomah County for programs. Sen. Gorsek. (Shaull Nature Park and La Plaza Esperanza, both in Gresham, $500,000 each; Gresham Parks, $293,000; youth career and development, $217,000; county behavioral health center in downtown Portland and PlayEast Recreation in Fairview and Wood Village, $150,000 each; Rockwood Community Garden, $41,000). A couple of others are listed with joint sponsors.)

Portland State University: $400,000 for Open for Fall, Open for All program. Rep. Reynolds.

Oregon Department of Justice: $1,250,000 for navigator of housing and services for survivors of domestic violence and sexual assault. Sen. Taylor.

You count on us to stay informed and we depend on you to fund our efforts. Quality local journalism takes time and money. Please support us to protect the future of community journalism. 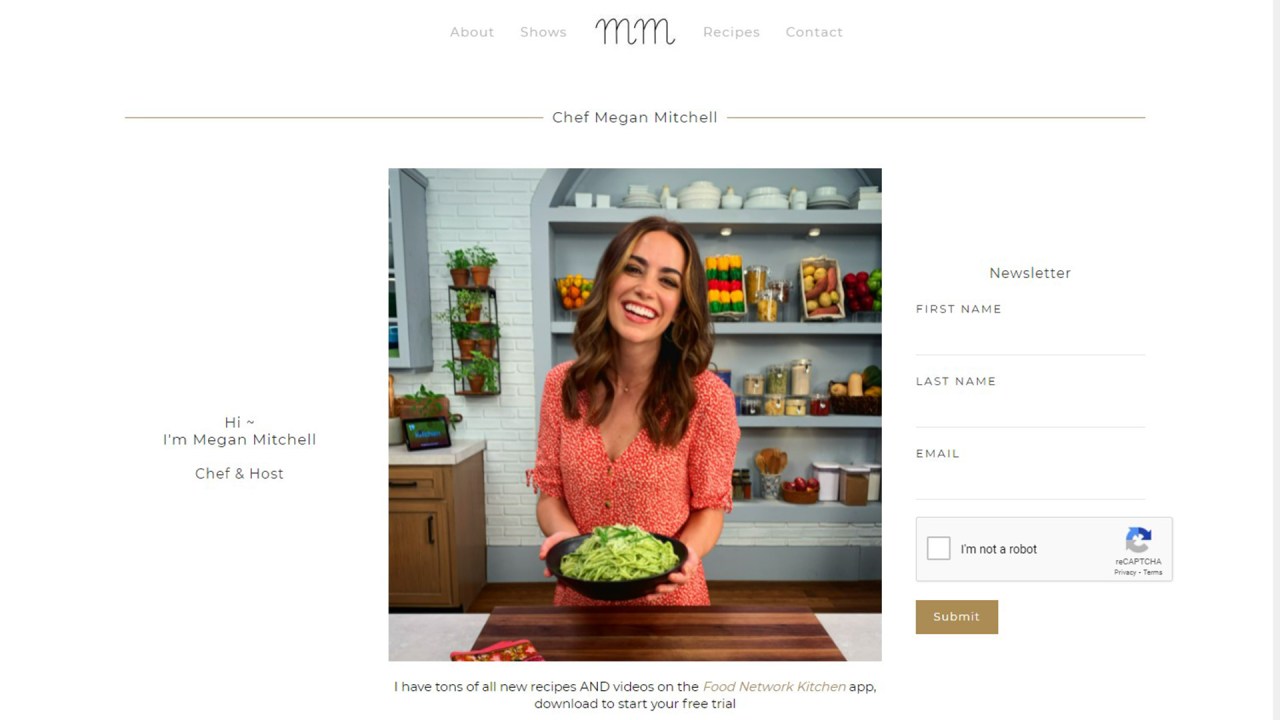