With state-of-the-art facilities and extensive industry knowledge, the Cascade Culinary Institute at COCC readies students for a future in food

Cinnamon Crandall remembers the first time someone called her “chef” — a stirring moment for the Central Oregon Community College student, who was attending a regional culinary competition at the time. “There were top chefs and restaurant owners from Oregon as judges,” she recalled. “I was still a student, but I had my chef uniform on, and a prominent restaurant owner walked by me in a doorway and said, ‘excuse me, chef.’ I got goosebumps.”

With that encouraging case of mistaken identity spurring her on, Crandall graduated from COCC’s Cascade Culinary Institute this past June. She’s already finding her stride in the world of food: In addition to working with a private dessert chef, she assists with cooking classes in Bend’s Old Mill and is helping bring a locally crafted hazel cream to market. “I love what I do, and even though I am busy, I don’t want to give any of it up,” she added.

The culinary scene is certainly busy these days. Recovering from pandemic-forced closures and limited or modified operations, restaurants are making a return. According to the National Restaurant Association, the eating and drinking industry added close to 194,000 jobs in June, marking a sixth straight month of growth in the sector and totaling some one million new jobs in the first half of 2021. The push to fill those positions is leading to higher pay and signing bonuses, among other incentives.

“The demand is so high,” said Wayne Yeatman, an associate professor in the program. “I think we are going to finally see wages go up and then some better alignment between wages and demand.”

The CCI has a long history of launching culinary careers. Established in 1994, and moving into a state-of-the-art facility with an integrated restaurant in 2011, the program offers three unique degree paths.

“Culinary as well as baking and pastry are definitely our most popular programs,” explained assistant professor Thor Erickson, “followed by hospitality management, which being just a few years old is in its infancy, but we’re gaining traction.” Within each of those three specialties, CCI also offers a shorter certificate of completion embedded into the degree.

Students can focus on sustainable cuisine practices, tracing the farm-to-table backstory. They can learn the essentials of wine and beverage management. There’s wedding cake design training and artisan bread baking, which gained added authenticity after assistant professor Laura Hagen, a certified executive pastry chef, returned from a summer spent baking with experts in the French countryside. A butchery course puts big blades into action. The coursework is as specific as chocolate sculpting and Caribbean dishes.

In addition to inspiring, experienced instructors and a modern facility, students have a custom food truck, a bake-and-sell bakery kiosk, herb and veggie garden, and a travel-exchange program to Italy and Denmark among their extensive educational resources.

This past year, the high level of training and breadth of learning earned the program exemplary accreditation in all of its baking and culinary programs from the American Culinary Federation Education Foundation Accrediting Commission — the only culinary school in Oregon to hold that distinction. The esteemed ranking comes at a time when culinary schools around the country are facing falling enrollments and even closing doors, from the Oregon Culinary Institute to the International Culinary Center in New York.

“I hear young people in the hospitality industry say the chef they work for told them they don’t need to go to culinary school because the chef can teach them more than culinary school can,” said Crandall. “That is not true. Our chef instructors stand right beside us in the classroom every day and guide us through learning all the culinary techniques, tasting our food and giving us feedback. We also learn culinary math, purchasing, menu composition, hospitality law and much more. I guarantee the chef in the kitchen is not giving you that experience — they simply don’t have the time while running a restaurant.”

Graduates are working in a range of places, from Le Cirque in Las Vegas and Bos Taurus in Bend to food services for Facebook in Prineville. Some have opened their own food trucks. It’s a career that taps into much more than cooking, explains assistant professor Erickson. “Culinary arts is this perfect combination of math, science, art, literature, history and human behavior,” he summarizes.

For more details on the Cascade Culinary Institute, visit cascadeculinary.com or call 541-318-3780.

You count on us to stay informed and we depend on you to fund our efforts. Quality local journalism takes time and money. Please support us to protect the future of community journalism. 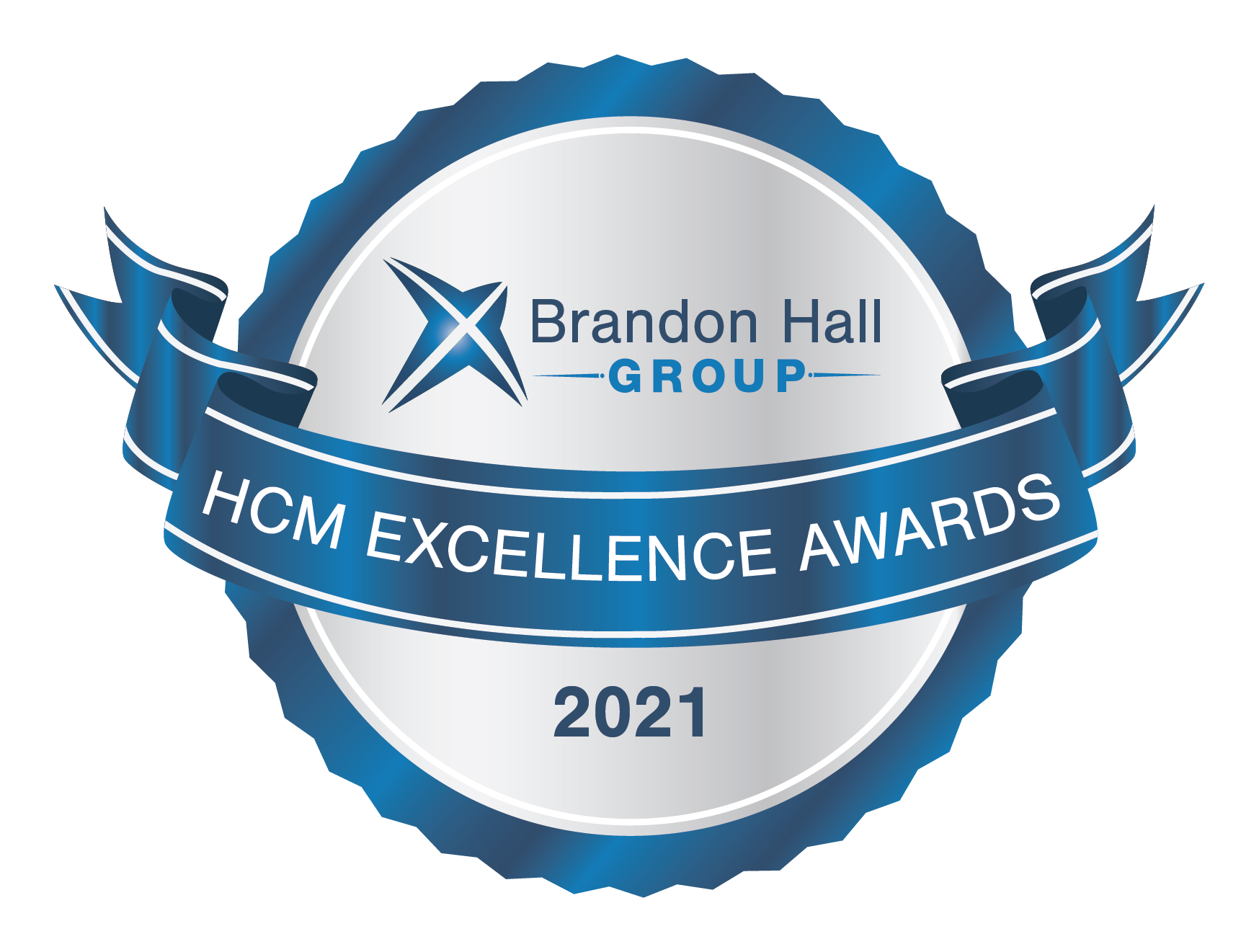 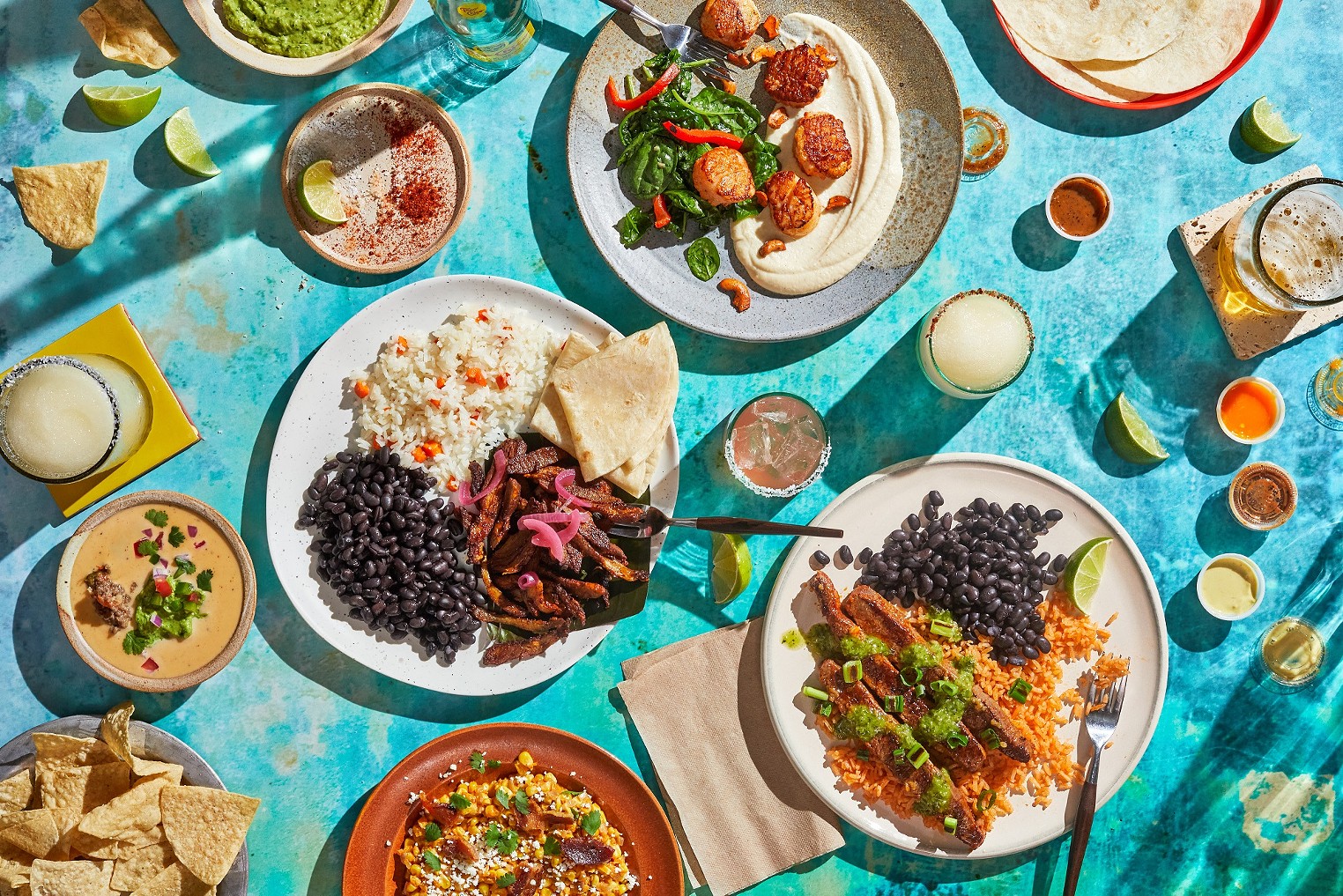 Next post Things to Do: Upcoming Food & Drink Events in Houston this Summer 2021